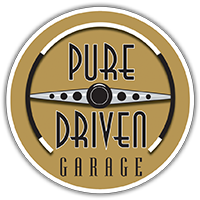 Pure Driven Garage is dedicated to providing high quality at reasonable prices.  We take pride in our work and make sure it is done right the first time. 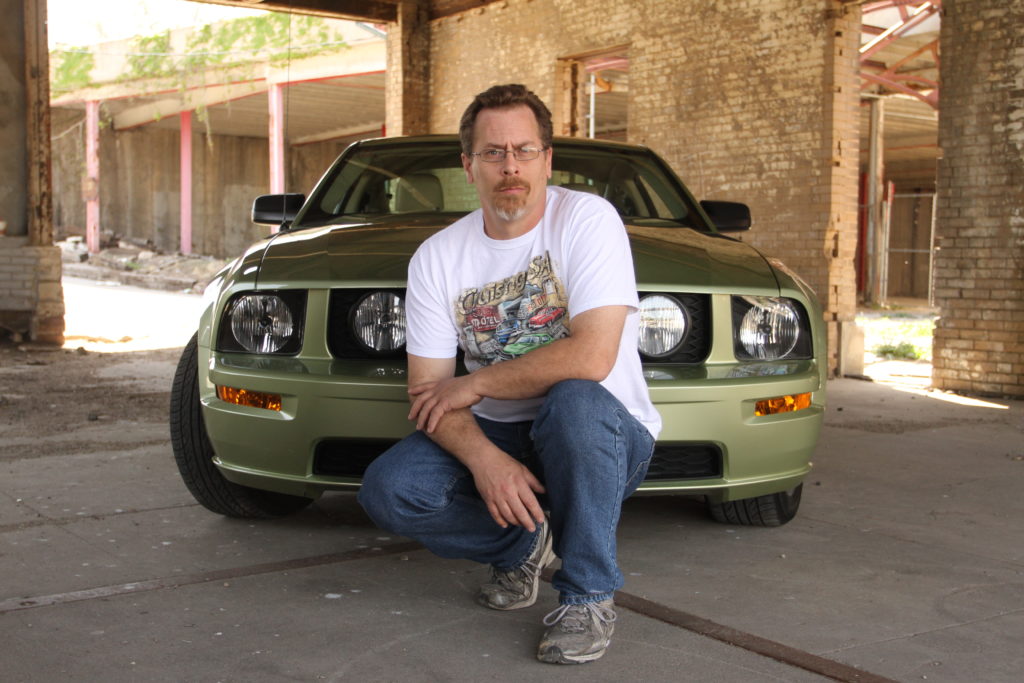 Enjoying your vehicle and not have to worry about its reliability is what we strive for!

Working hard and understanding the needs of our customers has us striving to be your one stop shop.

Dave has been working on classic and muscle cars for over 30 years both personally and professionally. He is very detail oriented and takes pride in his work. His passion for older vehicles started as a teenager and has never changed.

He is extremely knowledgeable and will give it to you straight.

I have had many personal projects over the years but the project I am most proud of is my 1965 Chevy Biscayne. It was rescued from a field in Nebraska and it has won several awards including 1st place in its class at World of Wheels.

I was featured in an article in High Performance Pontiac Magazine. The article was about swapping a carburetor for a EZ-EFI Fuel-Injection system on a Vintage Pontiac V8. (April 2013)

Awards We Have Won Over The Years